At the heart of Green Days is the Bandstand, the focus for a wide range of live music and many events. This year it is being sponsored by our Diamond Partner ArtsEd Day School & Sixth Form. See the programme below and scroll down to read more about this year's performers. Watch for updates! 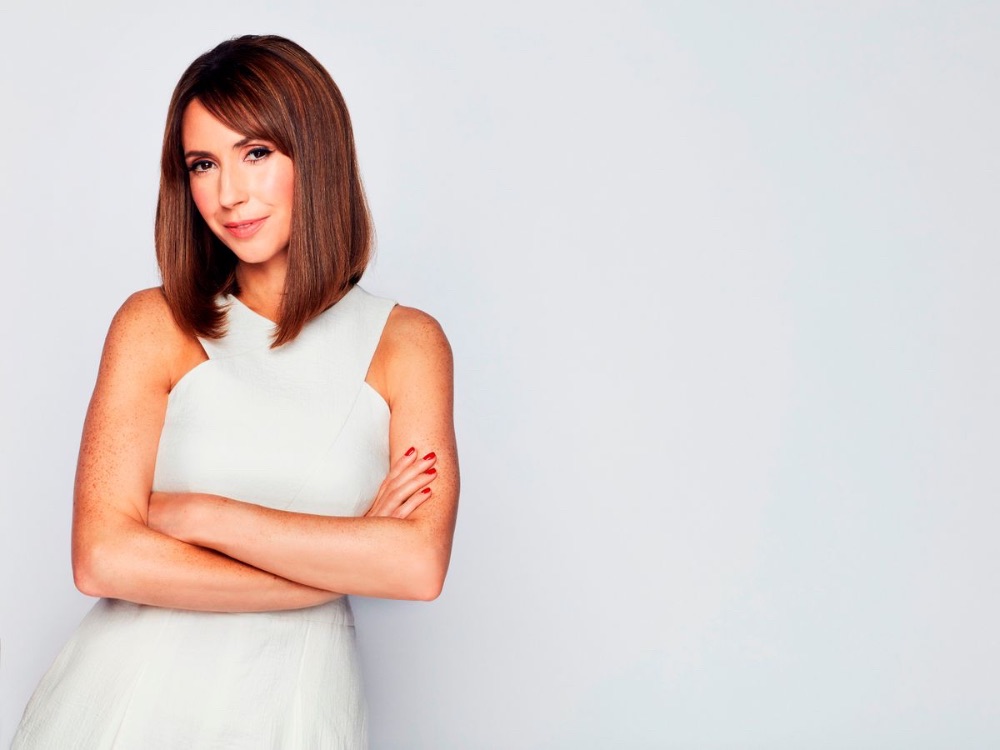 11.00am / Festival opening by Alex Jones of The One Show
Fancy Dress Parade Theme: The Queen's Jubilee
(meet at 10.30am in Parish Hall)

12 noon I RockChoir
The pioneering contemporary choir of the UK

12.30pm / Stagecoach Chiswick
A medley of dance, drama and songs

2.00pm / The Basement Door
presents Emily Collis, Hornets, Vine street and Down with the stereotype

About the performers - Saturday

Brent Jazz Orchestra is a 17-piece big band, playing jazz from Duke Ellington and Count Basie through to contemporary work by composers such as Lenny Niehaus and Gordon Goodwin. The band has been going for over twenty years under the musical direction of Jim Barton and before him Willlie Garnett. The band is based in Chiswick, rehearsing on Wednesday nights at the Chiswick Catholic Centre and playing gigs around west London.

East London born Beverley Stone has been immersed in popular music as long as she can remember, starting with the Great American songbook interpreted by the likes of Frank, Ella, Nat and Billie. Contemporary artists such as Carol King and Amy have also had major influences. She has travelled to many parts of the world, appeared on television, and performed at some of the finest venues in the land including Ronnie Scotts, the 606 Club, Pizza Express Soho, Hideaway and The Forum. Her debut album Butterfly Rising is available to buy on iTunes and Amazon. See more on her website. 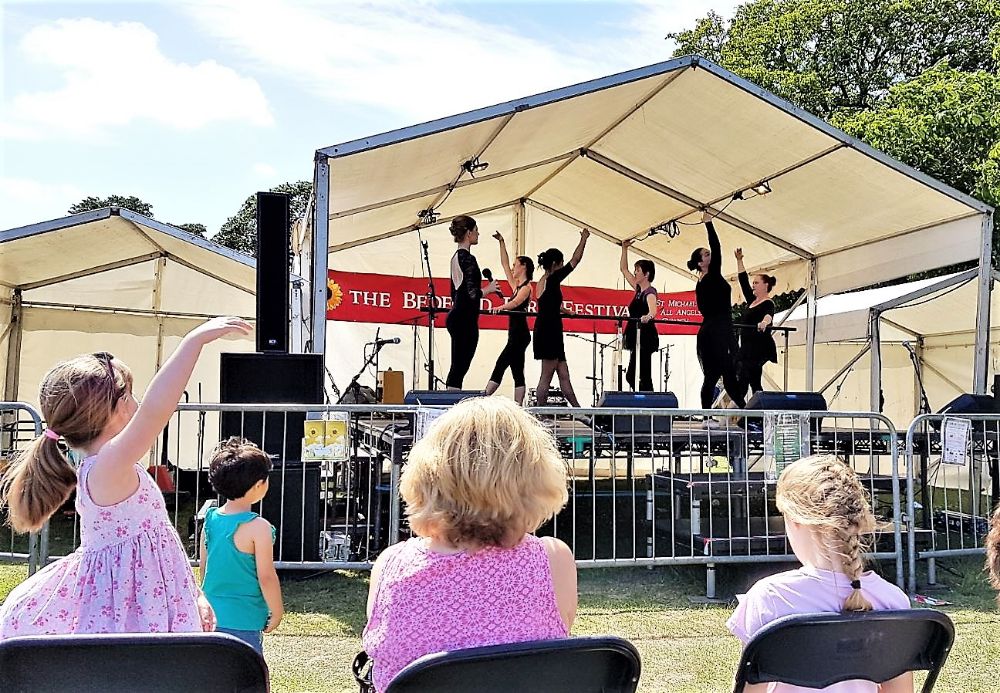 Ballet4Life.com® Celebrating 18 years in London. Our performance on Saturday is focusing on Ballet4Life’s Character Dance Programme and will feature unique Ukrainian folk dances danced by Ukrainian refugees. A classical Ballet solo Variation will also be performed.

Dan Caleb is an introspective singer-songwriter influenced mainly by Elliott Smith and other similar artists such as Sufjan Stevens. His debut single, On the Hillside, was released in May 2018.

The BATS of Ealing
This accomplished 5-piece plays a wide variety of rock, pop and funk classics, from Bowie to Blue Sky, McCartney to Maroon 5, Stevie Wonder to Walk The Moon.  They will have you stomping your feet, singing out loud and dancing on the grass! The BATS were formed in Ealing in 2002 by Bill on guitar, Alan (the Chiswick milkman) on drums/vocals, Terry on vocals/guitar and Stu on bass/vocals.  Stu moved away and was succeeded on bass by Graham, while Mel now completes their sound on keys and sax. Of the many gigs at pubs, street parties, and private parties over the years, a recent highlight was closing Glastonbury festival with the crowd at the Fluffy Rock Cafe after Coldplay's headlining set. See their Facebook page.

About the performers - Sunday 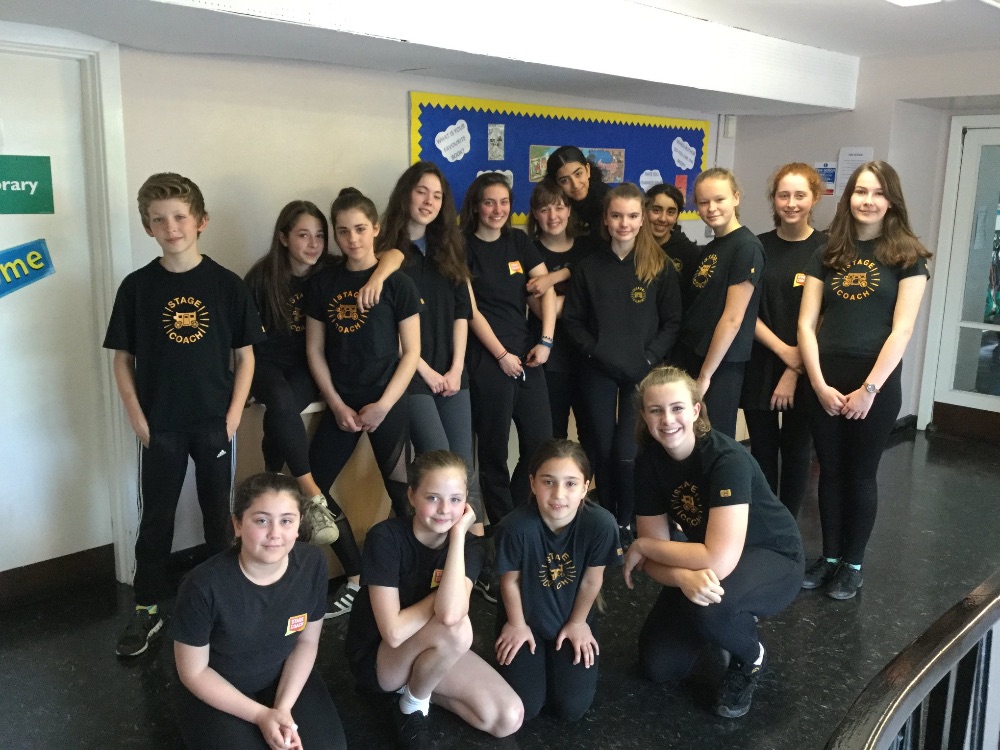 Stagecoach Chiswick
We teach our students so much more than how to sing, dance and act. We help them blossom into well-rounded individuals, ready to embrace life and its opportunities. With 30 years’ experience in teaching the performing arts, we understand how to get the best out of our young performers.  We delight in seeing our students have fun, make friends, learn new skills and discover hidden talents. We encourage them to take ‘safe risks’ through rehearsals and performance, which brings out a willingness to take on new challenges. It’s so important for today’s children to be resilient, brave and self-assured. See more on our website. Over the years we have seen more than one million students unlock their potential, which is something they will value for their whole lives.

Canticum Vino
Canticum Vino is mainly made up of past and present parents from Orchard House School in Chiswick. We meet once a month for some singing and chat over a glass of vino. We enjoy singing A Cappella and cover every genre from John Dowland to David Bowie! 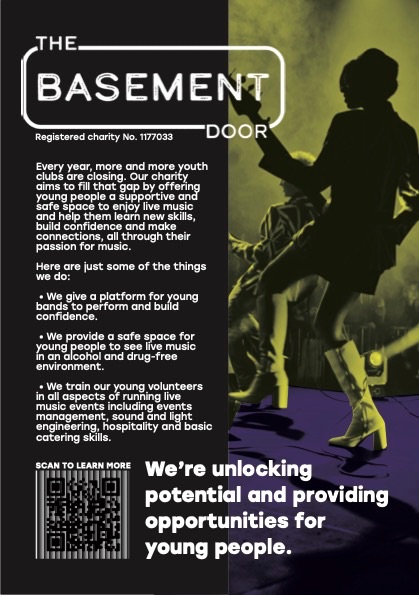 The Basement Door
At The Basement Door our vision is to see young people empowered and facilitated through learning and performance to enhance their employability within their local community.

The wider picture is to see the community come together to support our work with young people and to put us in a position where we can plant similar projects in other areas.

Emily Collis - Emily Collis is a 17 year old singer songwriter from Surrey. She describes her style as very acoustic driven pop music, taking inspiration from artists from the 70s such as Abba and Fleetwood Mac as well as current artists like Harry Styles and Maisie Peters.
The Hornets
Vine Street - Indie rock band based in Guildford
Down With the Stereotype 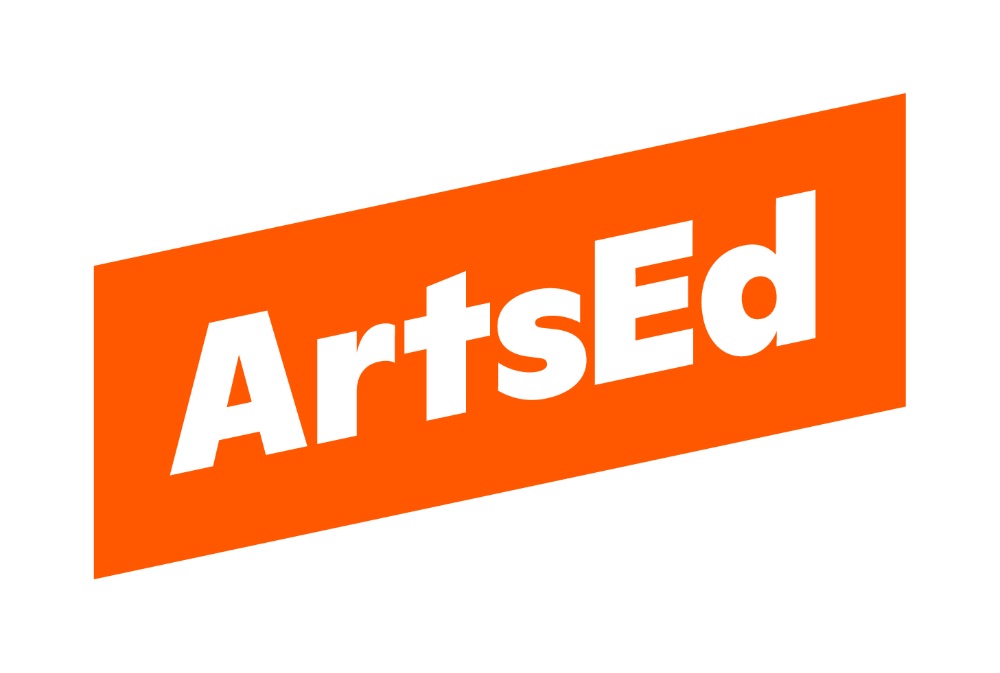 The Bandstand is sponsored by ArtsEd 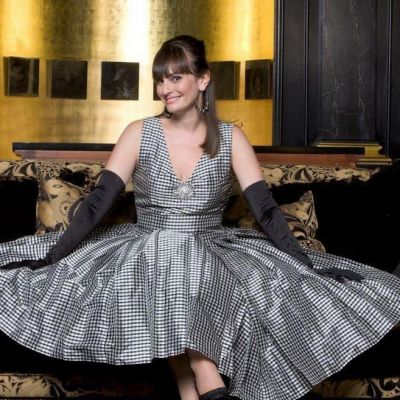 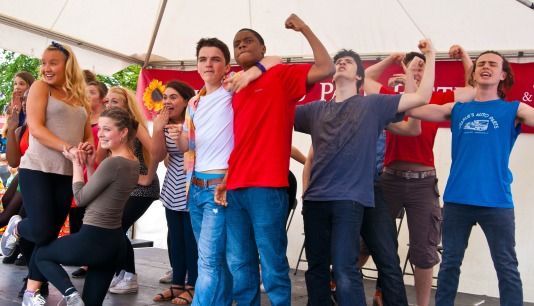 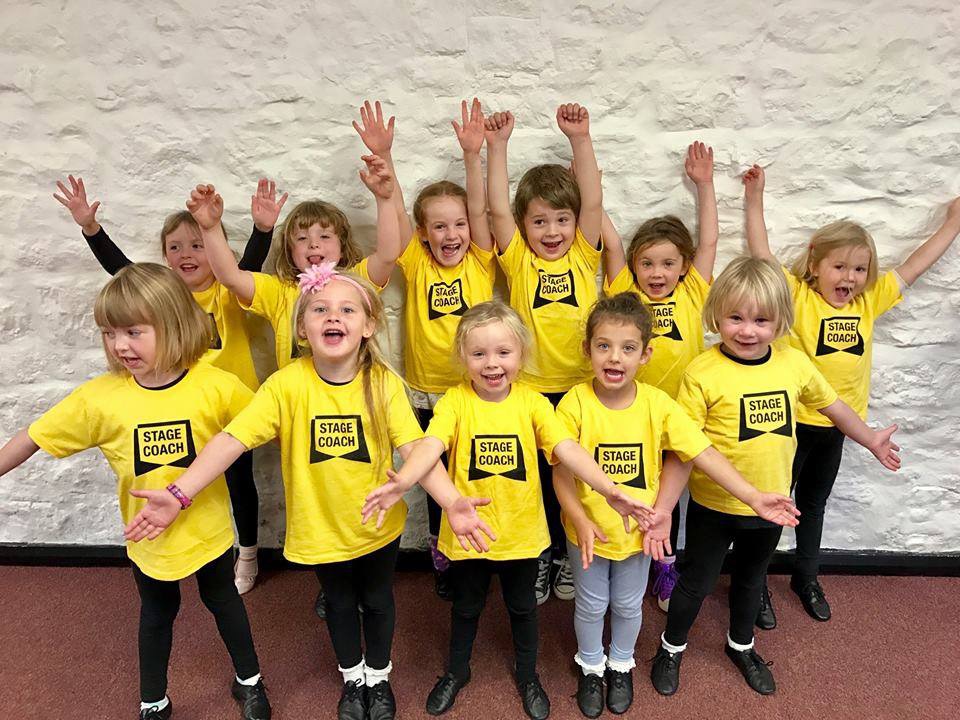 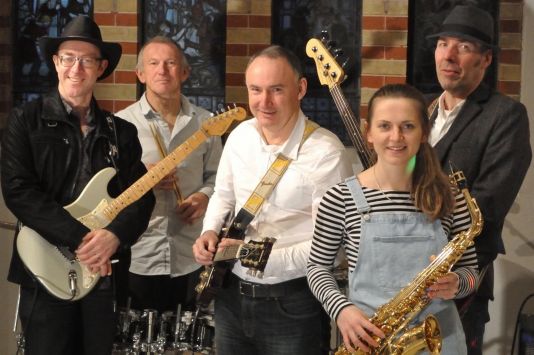