Thanksgiving for The Festival Hymn

The Festival Hymn has been chosen and sung. The donation page remains open, to thank the singers and support St Michael's & its three charities.

Dear Lord and Father of Mankind was chosen as The Festival Hymn through the public's donations on Sunday June 14th. 'Choosing the hymn' raised £3,025, plus Gift Aid, for the Festival charities (see cumulative Top Tens in the right hand column). If you enjoy the singing in the video above, please show your appreciation with further donations on our VirginMoneyGiving page here. Feel free to add a message of thanks!

Thanks to Jonathan Dods, director of music at St Michael & All Angels, who chose the arrangement, organised and edited the recording and played the organ. It was recorded by the singers below, individually in their homes:

They are members of the following choirs: St Michael & All Angels, Chiswick Choir, St Michael's Elmwood Road, and the parents choir at Orchard House School. Thanks to them all.

Some of the singers also appear in the video, which was recorded afterwards on Zoom, to convey a visual impression of recording from home. Because of the digital timelag, it is not possible to record the actual singing via Zoom. Thanks to Amelia Williams for organising and editing the recording, and to William Brooke for the drone images of St Michael & All Angels Church.

St Michael & All Angels was due to celebrate its 140th anniversary with a full orchestra and chorus, at its annual Festival Mass on Sunday June 28th. Instead - inspired by its fund-raising Hymnathons (see photos, right) - the church invited the community to sing The Festival Hymn, in aid of St Michael's and its three charities: The Upper Room, WaterHarvest and West London Welcome. 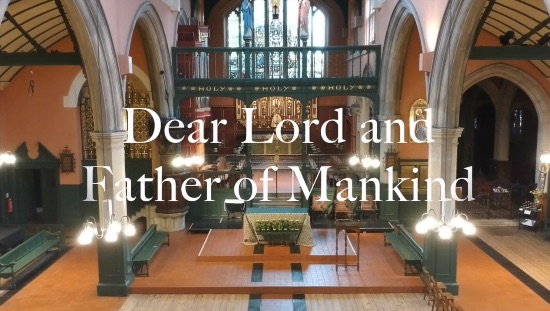 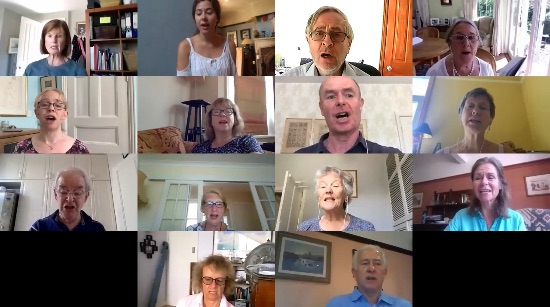 Singers from home on Zoom 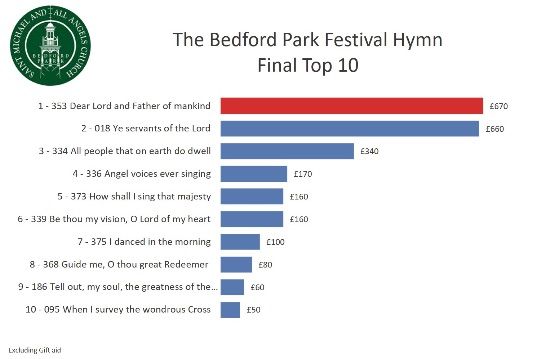 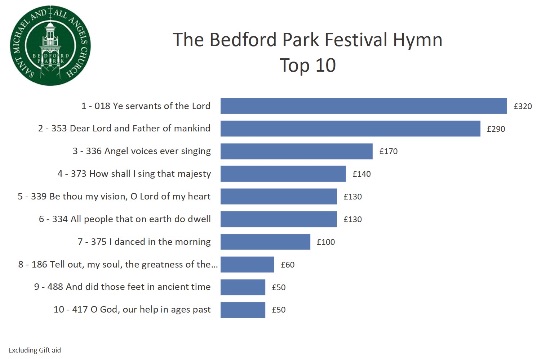 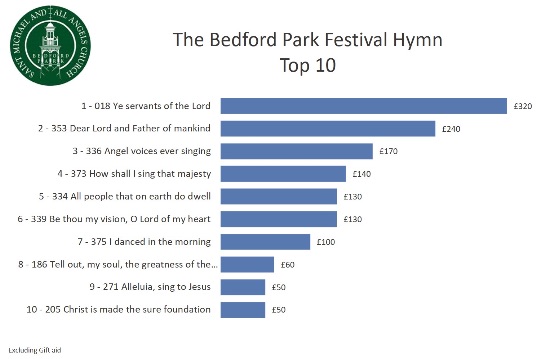 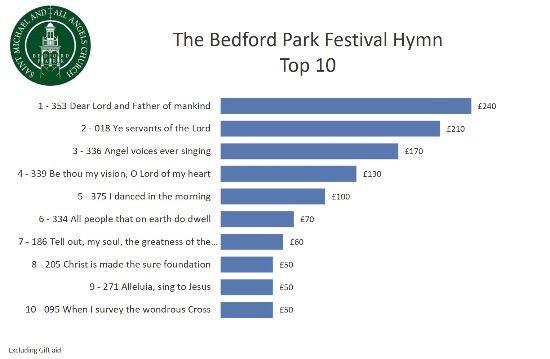 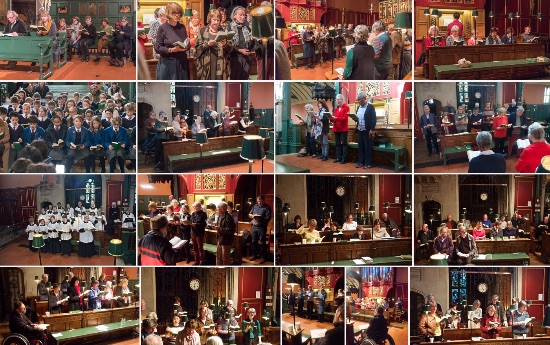 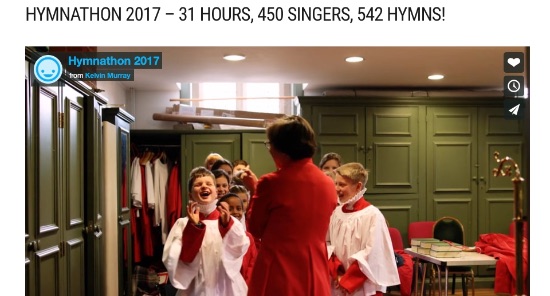 The joy of singing!