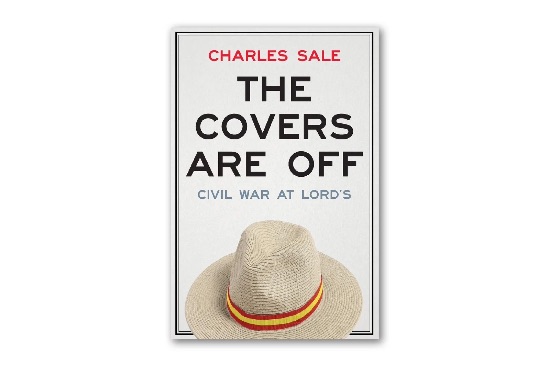 The Covers Are Off - Charles Sale

St Michael and All Angels Church
In his new book, Charles Sale uncovers the ‘civil war’ at Lord’s.

Doors will open at 6.40pm. The ticket desk is in the main south porch of St Michael & All Angels Church. Please wear a face-mask, observe our safety precautions and wait for a steward to show you to a seat. You can read our COVID-19 conditions here.

You may still buy a copy of the book for £12 (one-third off RRP) to be signed at the event by Charles Sale. Three copies remain! Email torindouglas@aol.com for details.

This is the inside story of a 20-year Civil War inside MCC over the future of Lord’s, about which the 18,000 membership have been kept in the dark throughout. On the one side is the MCC establishment, the epitome of a self-perpetuating old boy network but with a global brand name. On the other is a formidable self-made property developer Charles Rifkind who wanted to change the face of Lord’s and had the blueprint to do so.

Rifkind had bought the rights to develop the railway tunnels under the Nursery End – on the boundary of the most famous cricket ground in the world – from under the noses of the MCC. This audacious auction success led to two decades of frustration for Rifkind as MCC rebuffed his every attempt to develop the ground in a Vision for Lord’s that could have been worth £450 million between them.

It is a saga that saw MCC’s great and the good taking sides in an increasingly acrimonious conflict played out in furious debates behind the closed Grace Gates.

The cast list includes a former Prime Minister in Sir John Major plus household names from cricket, including England Test captains David Gower, Mike Brearley, Mike Gatting and Michael Atherton – along with a cameo role from Wimbledon champion Boris Becker. There are captains of finance and industry and a stellar ‘A’ list of lawyers, architects , property consultants and developers . Plus the embattled Lord’s secretariat and dedicated activists and agitators amongst the MCC membership.

An epic struggle between the guardians of 234 years of tradition at Lord’s and a new order intent on change is told through documents, minutes and personal accounts that delve under the covers of Lord’s and MCC like never before.

Charles Sale worked as a sports journalist for 40 years . Starting on the Acton Gazette in West London in 1978, he progressed via the Northern Echo in Darlington to the Daily Express in 1983 and then to the Daily Mail in 2001. He wrote a  daily  column Sports Agenda throughout his time on the Mail before retiring in 2018.  The column delved behind the scenes at all the major sports and always held to account the main sporting bodies including the MCC.

His one claim to cricketing fame is playing what is reportedly a world record for the slowest innings of all time. Batting for Repton School against Malvern in 1974, he scored 1 not out in 2hr 32minutes over 58 overs to salvage a draw. The one run came off the first ball , an inside edge that narrowly missed the stumps.

The Covers Are Off started in earnest in April 2019 and has taken longer than the building of the Compton & Edrich Stands but both projects have happily come to fruition at the start of the summer of 2021.

Andrew Mitchell has lived in Chiswick for over 30 years, serving as a local councillor at Ealing Town Hall for Acton Green and the western end of Bedford Park. As well as running the Green Days’ Festival burger stall, he is actively involved with a range of local charities and organisations. He is also a cricket nut and can think of nothing better than idling away the hours in the Edrich or Compton Stands at Lord’s! His son, Alex, recently became a full member of the MCC. 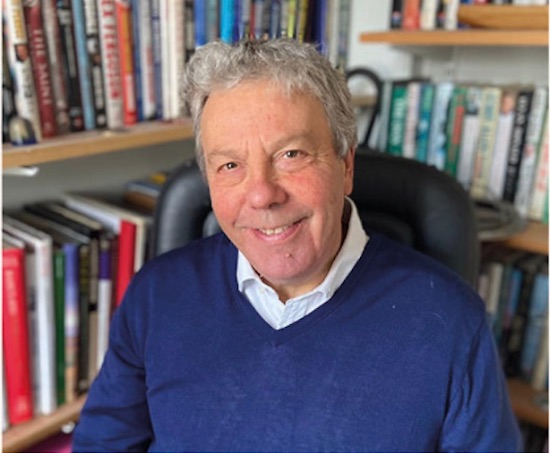