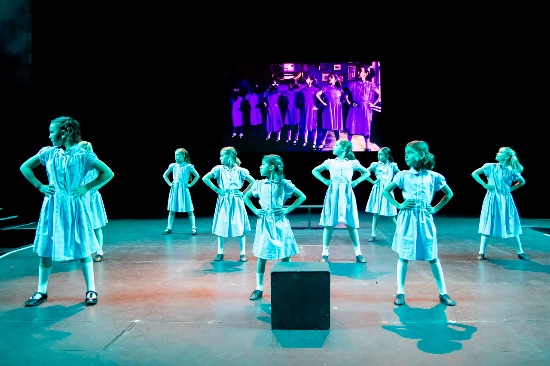 A musical theatre virtual workshop filled with lots of fun and drama games. Join in via Zoom!

Maddie Harper from Chiswick Theatre Arts will be running a 45-minute Matilda the Musical virtual workshop, filled with lots of fun and drama games, which will be streamed live on the Festival Bandstand (via Chiswickbuzz) for you to join in from home.
If you would like to take part, you can join the Zoom session from home (from 11.58am). Zoom Link: https://us02web.zoom.us/j/83131144280; Meeting ID: 831 3114 4280; Password: 538571

It’s back to school and to the Chokey for all your maggots!! Learn a song and dance to the famous number Revolting Children! Suitable for all the family and children from age 5 upwards.

Maddie graduated from Arts Educational Schools London in 2017 and has appeared in a number of top shows since then, most recently 42nd Street in the West End's Drury Lane. Maddie began teaching at CTA while still an undergraduate at Arts Ed. 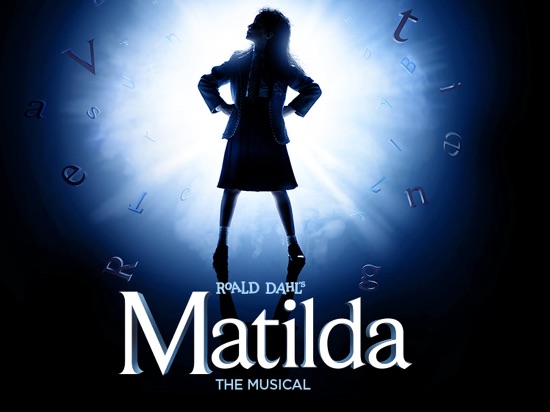 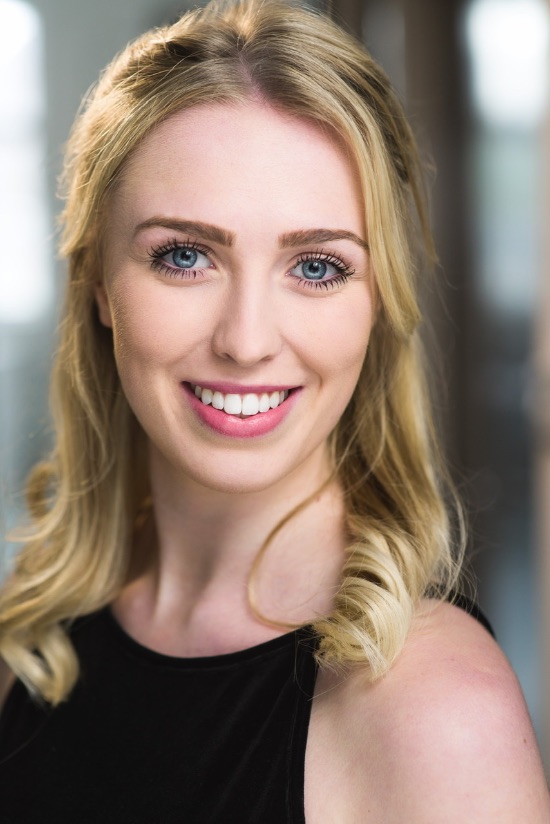 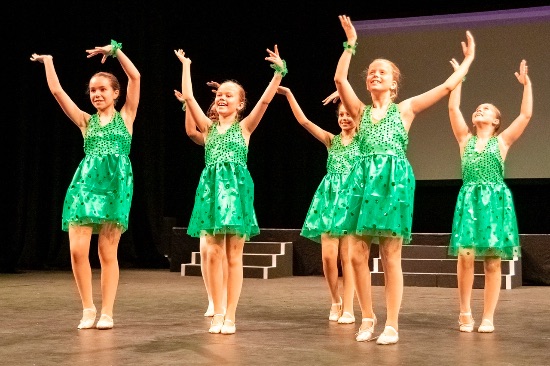