Watch The Pocket Recital Below or click on the link to join us from 7pm.

Luci de Nordwall Cornish is a mezzo soprano who sings everything from bel canto to musical theatre. She lives in Bedford Park with her husband, Roland, and children Theo and Grace.

Our Pocket Recital was recorded in our house in the same room that was used for a House Concert for the 2018 Festival. Roland became a sound engineer for the recording!

Luci and Gus perform regularly in London. Our next recital will be at the 1901 Arts Club, in October (exact date to be confirmed). Please email Luci on cornishldn@hotmail.com to be added to the mailing list.

Luci studies with Susan Varley and Ruth Beckmann. Last summer she collaborated with Elena Glurjidze ( ex principal lead ballerina at English National Ballet) to produce and perform in an open- air extravaganza of ballet and song on Turnham Green, including original choreography performed to live song.

Her last performance before lockdown was at The Charterhouse.

Luci has previously appeared on the London acoustic circuit and at Glastonbury as a singer- songwriter. She studied flute and guitar at Dartington College of Arts and has also worked in the City, and as a psychotherapist .

Gus is a British pianist who lives and works in London. He has recently graduated from the Royal Academy of Music where he specialised in vocal accompaniment and chamber music under the tuition of James Baillieu and Malcolm Martineau.

While at the Academy he won the Pianist’s Award in the annual RAM Club Prize, an invitation- only competition featuring soloists and ensembles of all disciplines from across the conservatoire. He was a member of the Manson Ensemble in 2018 under the direction of Oliver Knussen and made his debut at Wigmore Hall in April in a concert dedicated to the lieder of Carl Loewe. 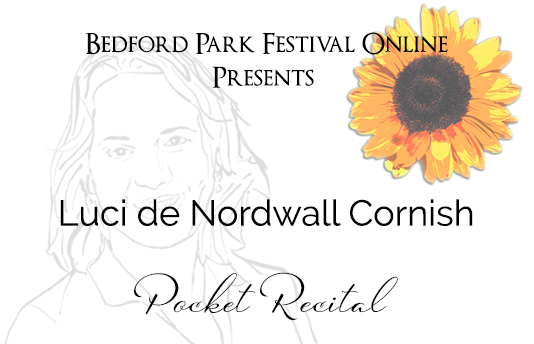 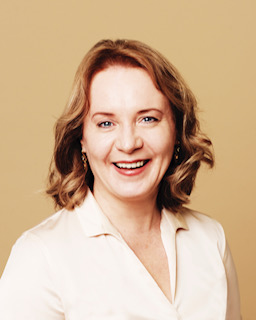 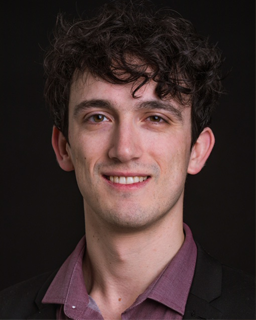