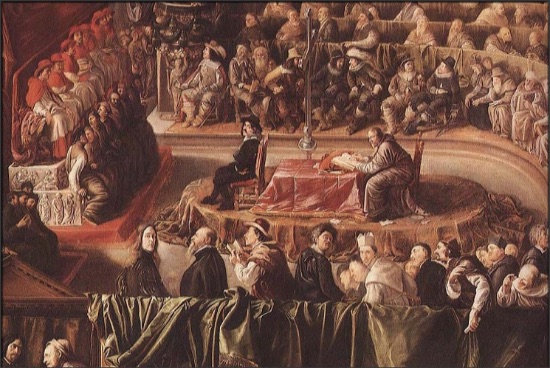 Death of an Inquisitor

Death of an Inquisitor

This bilingual podcast (Italian-English) was broadcast on London One Radio in three episodes and can now be streamed on the St Peter's Acton Green website.

Death of an Inquisitor by Leonardo Sciascia tells us the story of Fra Diego La Matina from Racalmuto, a little town nearby Agrigento in Sicily, who during the XVII century was accused of heresy, imprisoned and tortured by the inquisition, until the day when driven by despair he killed his torturer, his own inquisitor. This selection of readings, brilliantly read by Eddie Marsan, and Marco Gambino in its original Italian version, may inspire an interesting debate about truth and freedom of speech. It was commissioned - and is introduced - by Fr Fabrizio Pesce, vicar of St Peter's Acton Green, the sister church of St Michael & All Angels Bedford Park.

This bilingual podcast (Italian-English) was broadcast in three episodes on London One Radio. You can now hear it streamed on the St Peter's Acton Green website - please click here.

At the end of the last episode there was a live video call with Eddie and Marco to answer questions from the audience.

'The voice of Italians and Londoners' - the only official radio of Italians in London, sponsored by the Italian Consulate and a member of the London Chamber of Commerce. 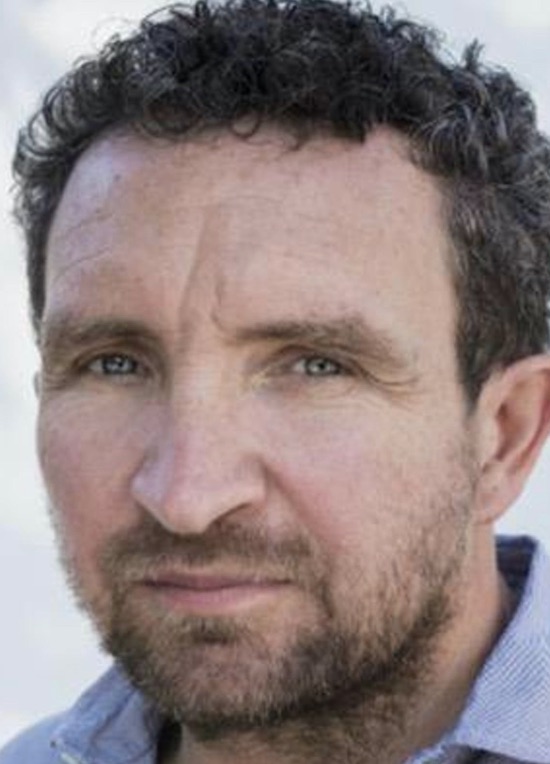 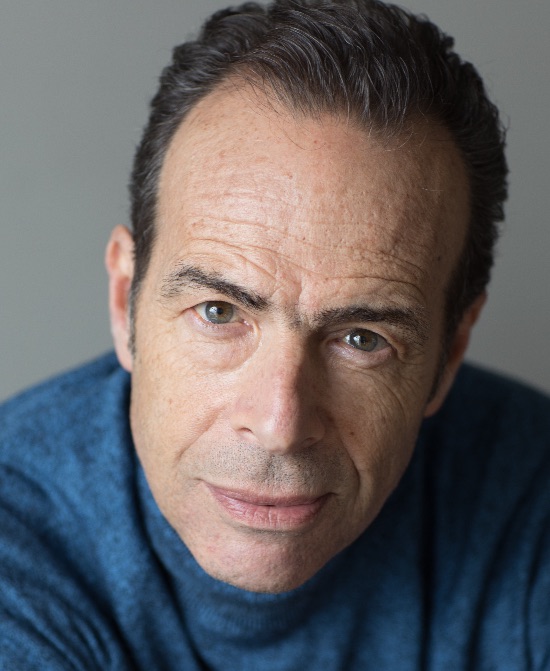